In the same way the poetic and literary achievement is exposed to the winds of modernity, it tries hard to present this modernity in its essence to add a new link in the scale of its progression to maturity or its approach at least. And because the concept of modernity is no longer confined to the cultural area to a field exclusively, but rather encompasses all culture contexts as well as the humanities and natural sciences, it is not surprising that modern Arab criticism neglects the shadows of modernity with the intent of leading and adding scientific, especially after the radical shift in the nature of Iraqi critical discourse, And Al Arabi from creativity to adherence. This modest intervention aims at a project approach and accomplished (Ali Jaafar Al-Alaq) critical, and an attempt to highlight the divisions of his monetary effort as possible, and at the same time is a serious attempt to define the modern Iraqi monetary achievement through (Al-Alaq) as a model, and to indicate the extent of its benefit from the data of the modernist era and the extent of Its useful outcomes and the extent which presents it 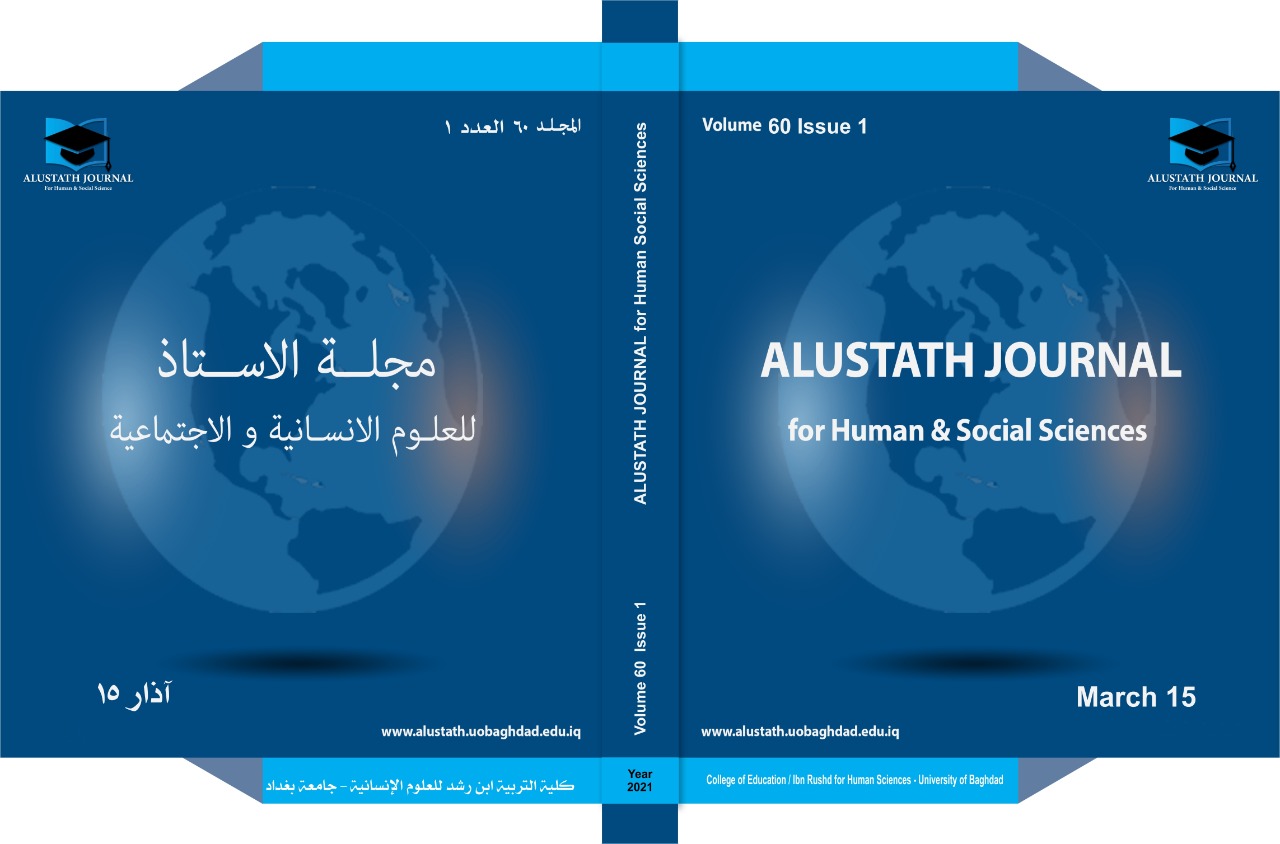