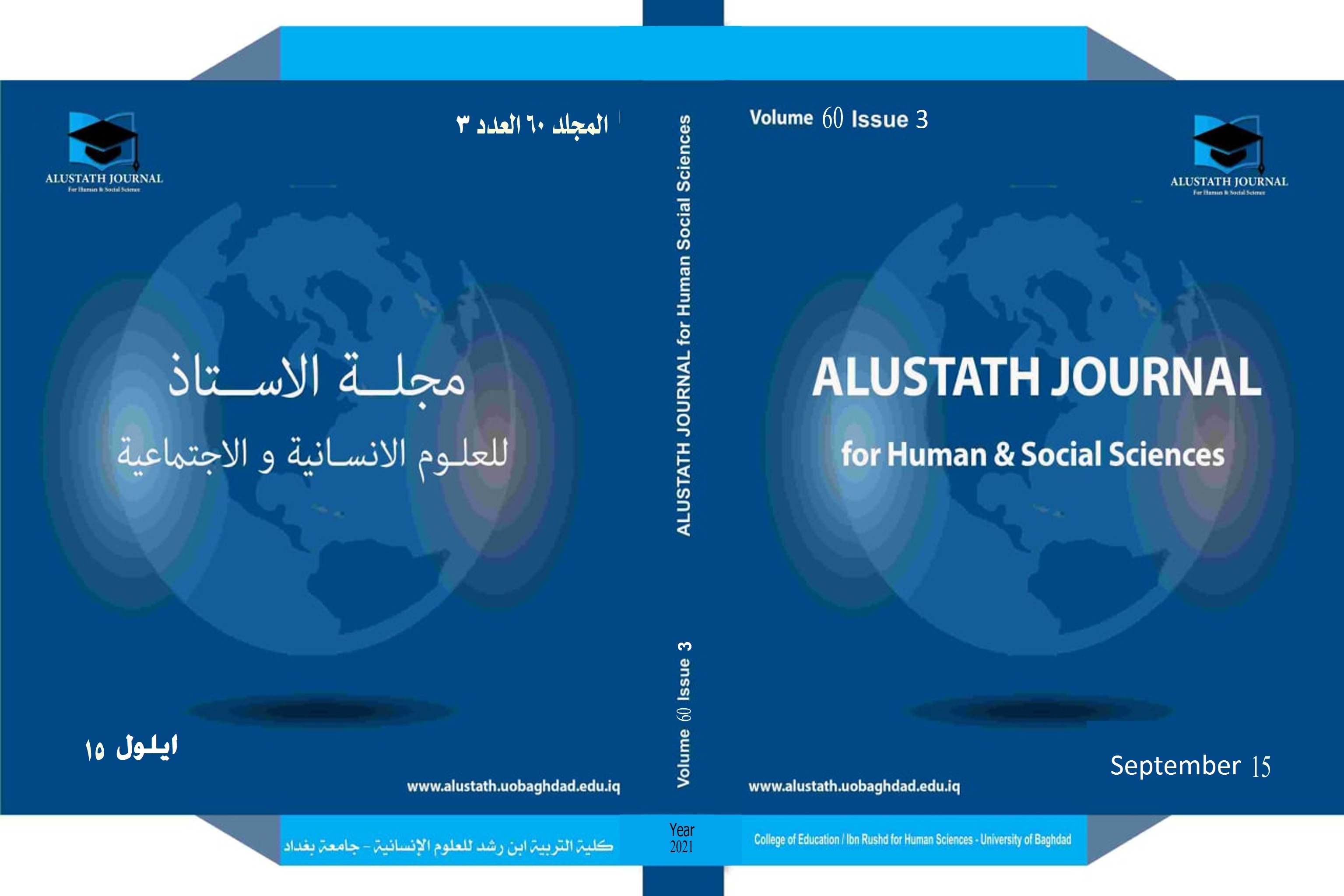 The College of Education, Ibn Rushd, issued a refereed scientific journal entitled (The Alustath Journal), its first issue was in 1952. In the beginning, the Higher Teachers’ House used to issue a periodical magazine called (Voice of the House) every three months, concerned with scientific and literary research, especially the Arab and Islamic civilization, and some college professors contributed to its editing according to their specialization to be a tool of definition between the educational circles in the Arab countries and abroad. •