Shadow, a Jungian Archetype, is the hidden or repressed part of ourselves that may contradict ethical beliefs of the person. Carl C. Jung talks about the conflict that arises from overlooking the shadow or the dark side of our nature because at the smallest suggestion this shadow tries to break free and take control of the mind. In Oryx and Crake, Crake  is controlled by his shadow. The shadow for him is destructive. This paper sheds light on part of  psychic problems and analyzes the destructive power of shadow as discussed by Jung and its relation or influence on a human life  and how it distorts the reality of these characters and others. Crake tries to make new creatures who are without faults. He has such an ego that makes him try to turn the world better but he does not see his own shadow. The other characters in the novel in one way or another are also controlled by the psychic troubles. The novel is a good example of portraying characters with psychic problems. It has such profound significance which can be easily compared to our life. Sometimes, mastering the sciences gives humans fake pride and arrogance to try to defy nature and control the whole world and Crake is a symbol of such ideology whose destructive shadows aims to destruct the world. 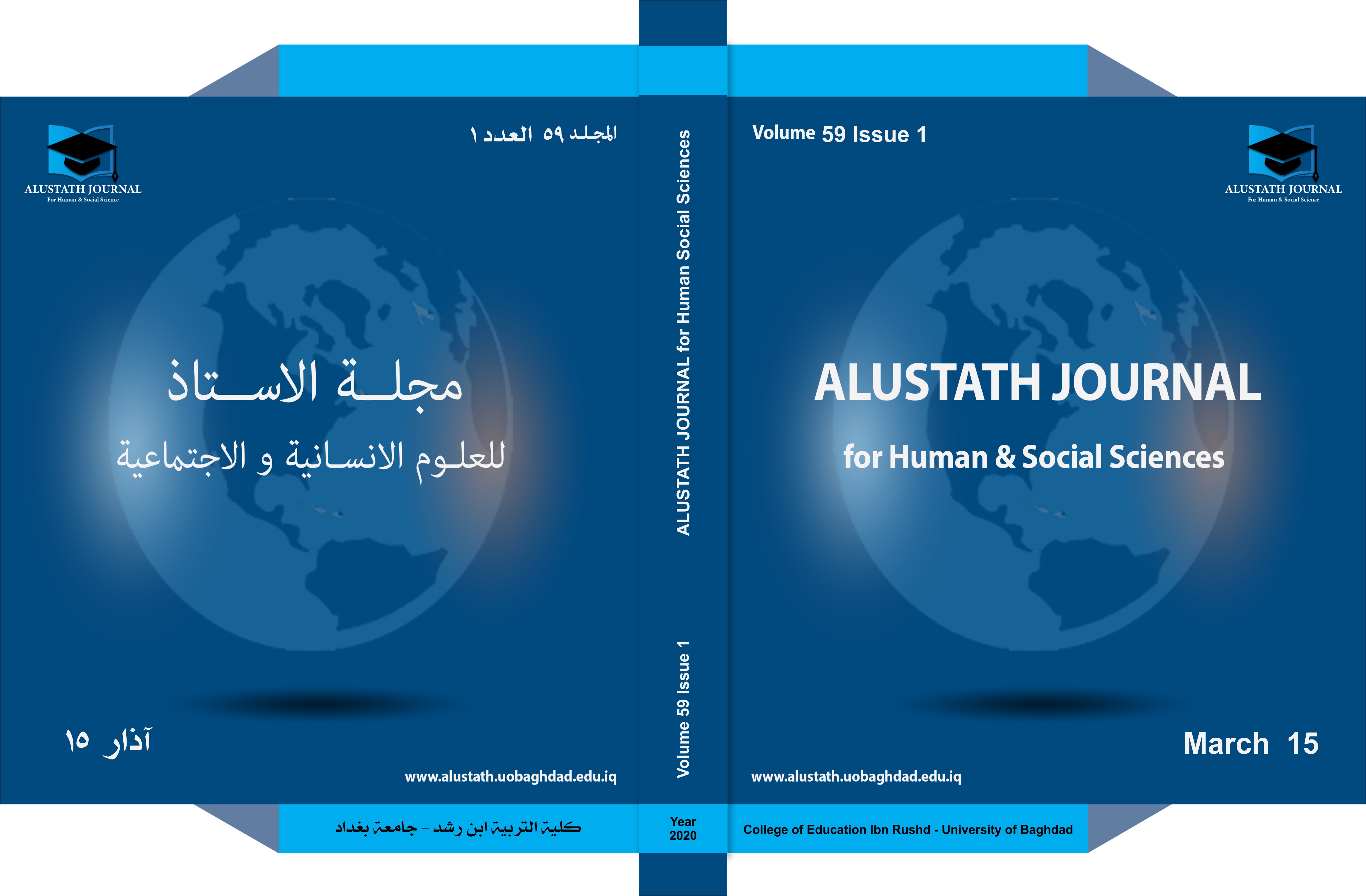