The infallible imams of Shi'a have a special interest in human values ​​and have repeatedly advised people to adhere to moral virtues. In this study, a collection of ethical narratives of the fifth Imam of Shi'a, Imam Muhammad Bāqir (AS), has been presented, in which verse or verses of the Qur'an have been manifested. These narratives are then analyzed. The verses of the Qur’an have been expressed in the words of Imam Bāqir (AS) in various ways, including: adduce, citation, allusion, adaptation, or expression of instance. This research pursues several goals:  First: Understanding how Imam Bāqir (AS) has used the Qur’an in his speech.  Second: a detailed understanding of the subject of these narratives and the interpretation of the verses in which they are mentioned; Third: The relationship between the above verses and the narrative text.

In the 14 hadiths of Imam Bāqir (AS), about 30 verses of the Qur'an have been manifested which have yielded important results from their analysis. Including: All the Imams in general and Imam Bāqir (AS) in particular, pay great attention to the Quran. And teach people to seek every true idea and belief from the verses of the Qur'an, to question the master and have a scientific debate and controversy, to bring their evidence from the Qur'an as the most important scientific and religious source, and to ignore the word that has no Qur'anic reason, and not to suffice the appearance of Qur'an and pay attention to its hidden meaning. Some of the ethical virtues that Imam Muhammad Bāqir (AS) has explained include: flexibility in accepting the right, believers' dignity, public relations, rationality in public relations, avoiding the vain and futile word, avoiding many questions, avoiding nonsense and slander toward people, avoiding illicit relationships and short-change. 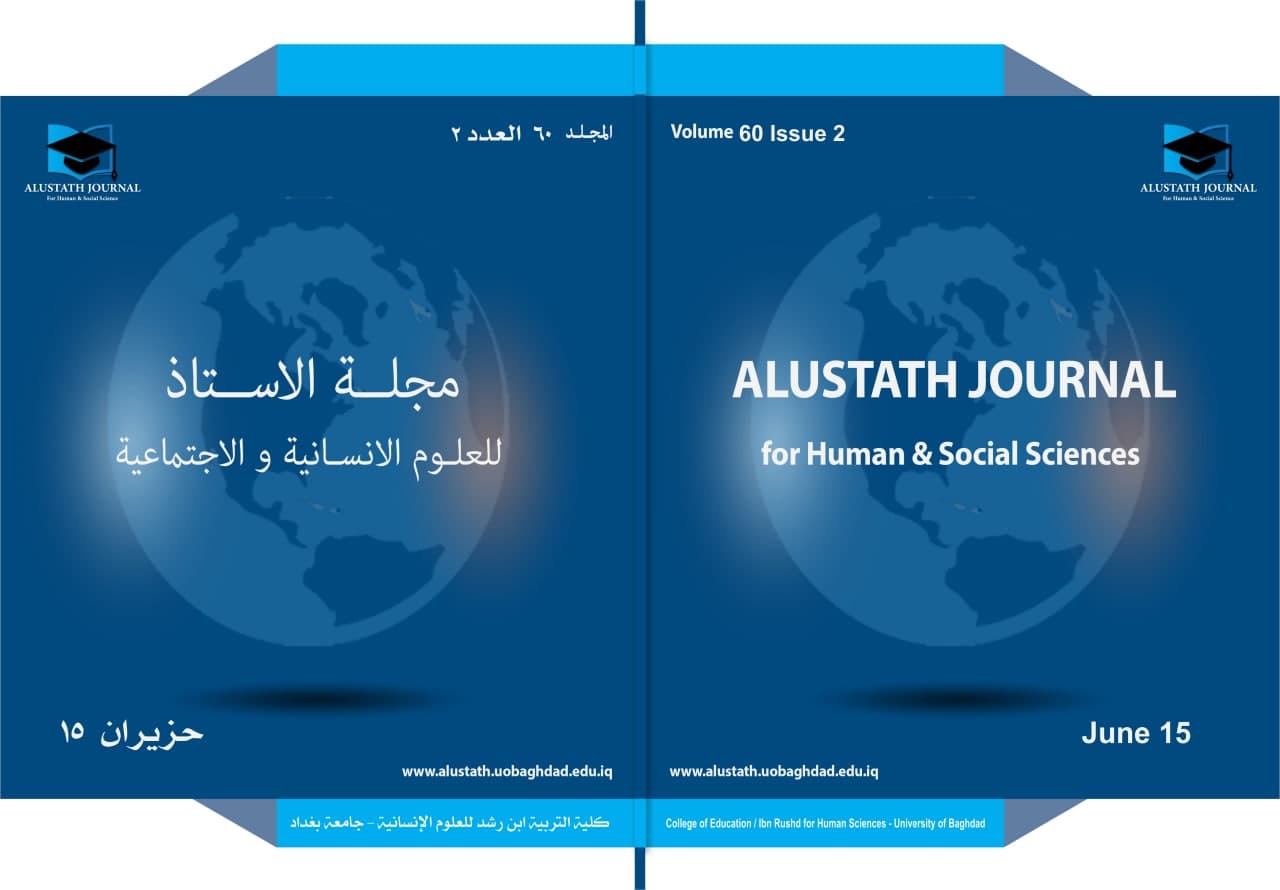