This study examines the perpetual suffering of the farmers, agricultural workers, and peasants who were forced to abandon their habitat from Wessex and settle in big industrial cities of England. This forced migration was due to the industrialization and mechanization of the rural areas of Wessex which finally led to the environmental destruction during the critical period of the nineteenth century in the history of England. The peasants and farmers, who lost all sources of living, were heading towards the big cities in the hope of finding a new opportunity and a better way of living. As a result of this displacement, the moral and the social values of the English peasantry changed greatly. The life of the displaced farmers, agricultural workers, and peasants underwent powerful transformations as a result of the social change in the cities. There, they faced unforgettable social problems that destroyed the dreams and aspirations of most of them in life. The anguish and the agonies of the afflicted group of the farmers, agricultural workers, and peasants are vividly reflected in Thomas Hardy’s major novels. The Mayor of Casterbridge focuses on the tragic plight of the English peasantry when they come into contact with the people from the cities.  Jude the Obscure (1895) portrays the disappointment and the tragedy of the ambitious countrymen who think that the glitter of the industrial cities offers them more happiness than the simple beauty of the rural society. 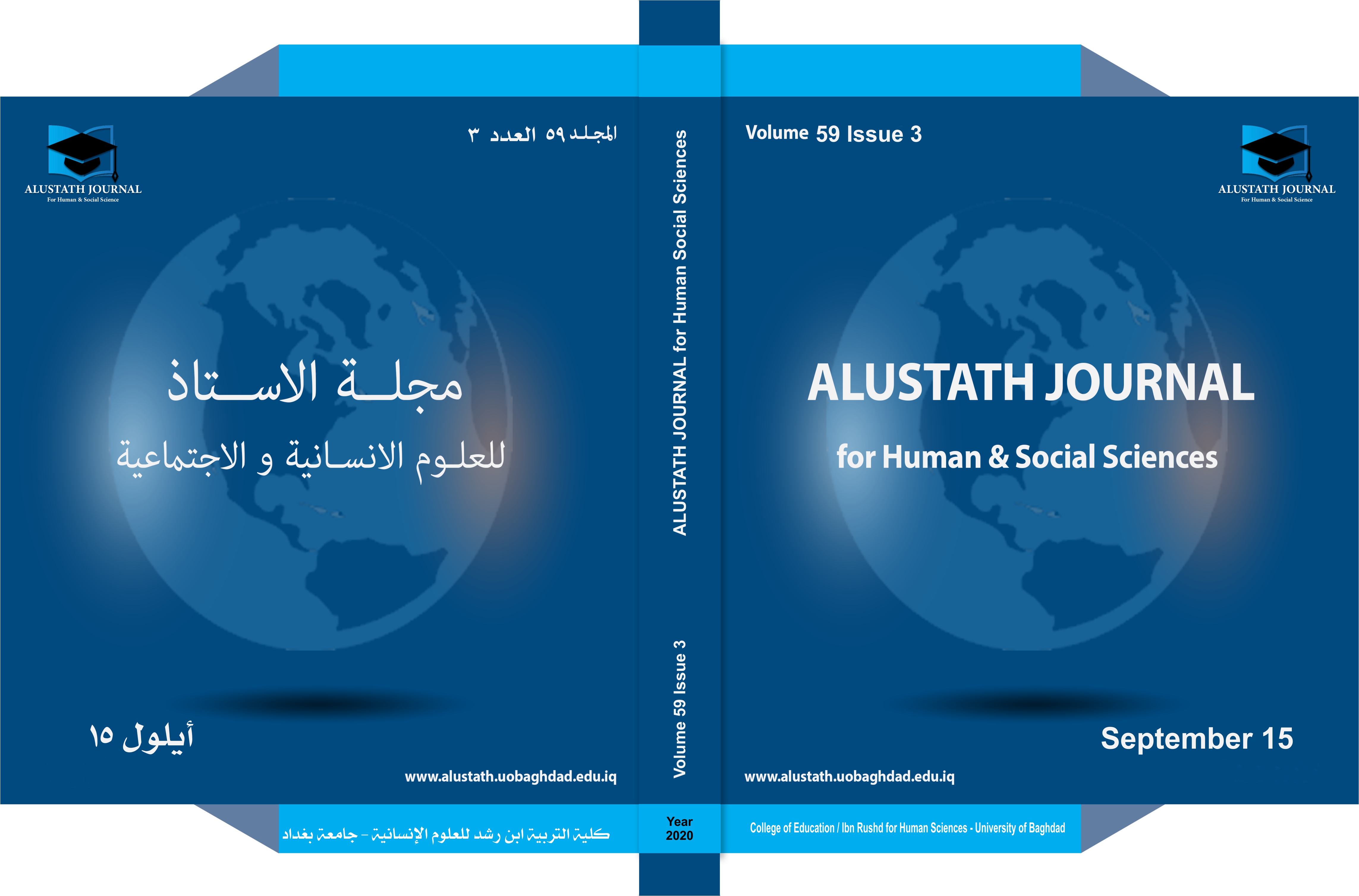